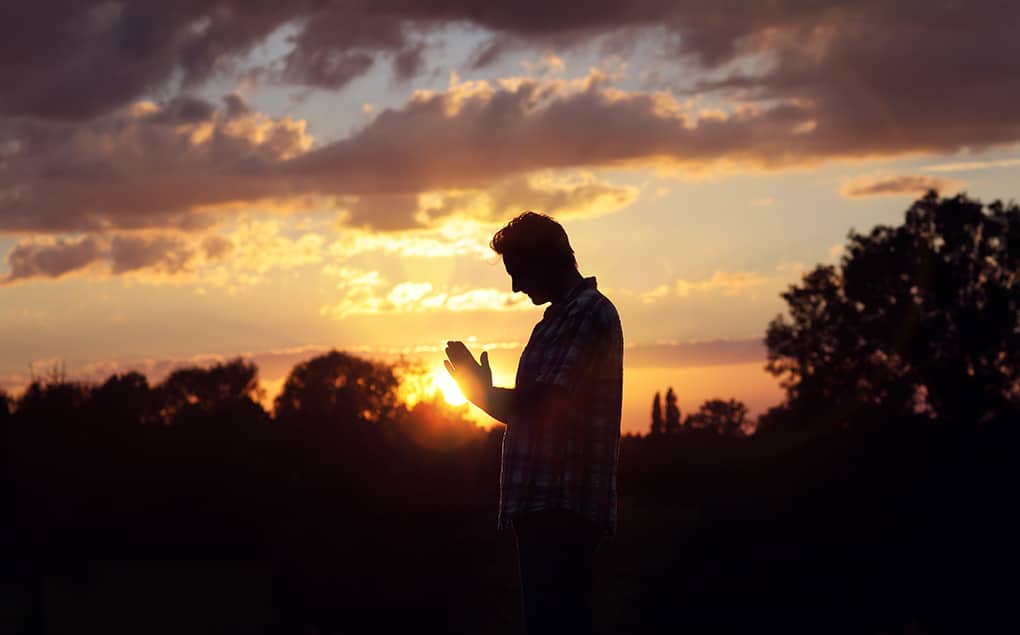 We’ve all been wronged at some point in our lives. No one can say that they’ve not experienced some emotional pain in the past.

It hurts. I understand that.

But what you decide to do with all that heartache is more important than the hurt itself. Would you rather get back at the person and make them hurt as you did? Or would you rather let it go and forgive?

“Forgiveness does not change the past, but it does enlarge the future.”

Obviously, the right thing to do is to forgive and move on. However, most people find that forgiving is not as easy as it sounds. It’s much easier to continue blaming the wrongdoer and hold grudges against them for as long as we can.

The problem is, holding onto the past causes you to relive the pain over and over again. As a result, you get stuck in this angry, accusatory state that hinders you from progressing and succeeding in other aspects of your life.

Yes, forgiving someone is very difficult. On the plus side, it will benefit you so much more than the individual who hurt you. So apart from being the reasonable thing to do, forgiving is great for your soul and overall well-being.

In this article, I answer the questions: what is forgiveness and why is it important?

Most people think that forgiveness is only in lip service. But it’s so much more than that.

Forgiveness is the process of allowing yourself to be at peace with someone that has previously caused you pain.

It is the willingness to let go of any negitivity you might be holding onto towards yourself or others that previously harmed you in anyway, physically or emotionally.

Even though the action or words that hurt you will dwell within you forever, the act of letting go reduces the grip that the wounding event has on you. This way, you’ll be able to focus on the more positive aspects of your life.

That said, it’s also important to clarify what forgiveness isn’t.

For one, forgiving doesn’t mean that you completely forget that you were wronged. After all, it might be months or years before you’re able to forget what you went through.

“Forgiveness is giving up the hope that the past could have been any different.”

Forgiveness also doesn’t mean that you were wrong and the other person was right. If your friend, family member or colleague did or said something that really hurt you, then they’re at fault. And forgiving them doesn’t change that fact.

Related: How to Love Yourself – 5 Healthy Habits For Self-Love

3 Reasons Why Forgiveness is Important

Why is it important to forgive? Here are a few reasons to help you understand the importance of forgiveness.

Whether you were lied to or cheated on by your spouse, it’s normal to get upset. However, it can get to a point where this anger becomes toxic. In other words, it starts affecting other parts of your life.

For instance, you might begin lashing out at your kids or family members, yet they’re not the cause of your hurt.

Furthermore, staying angry sucks up a great deal of your energy and time. It can also take a toll on your health.

The most frustrating fact about holding a grudge is that you’re giving up your power to lead a happy life. The fact that you’re thinking about the person who offended you means that he or she has control over your thoughts and feelings.

When you forgive, you regain this power to be in control. To make things easier, try redirecting your focus to other pleasant activities like a hobby or your work.

Keep in mind that forgiving doesn’t necessarily mean that you’re letting them get away with it. You’re just choosing to focus on better things in life.

Remember that time in your teens when you got so mad at your mom about something. You were so upset that you decided not to talk to her for a week.

Just like when you were young, the drama that arises when people wrong us can be somewhat addictive. Some people feel so hyped to attack the other person to get back at them. Ultimately, they overreact over petty issues.

There is nothing wrong with reacting when you feel wronged. Just don’t exaggerate the situation to be what it’s not. Instead of making a big deal out of it, choose to forgive and move on.

Forgiveness helps to clear your mind; hence, allowing you to assess the situation from a different perspective.

3. It Makes You Compassionate

So your sibling took a loan against your inheritance without informing you. You had a nasty fight about it, and you ended up saying words that you’d never thought of, let alone say them out loud. This situation caused the two of you to drift apart.

When someone so close does such a hurtful thing, it can be hard to view the situation from any other angle other than your own. You’re the victim here, and the sibling who went behind your back deserves no mercy.

But did you stop to think about what might have pushed them to borrow a loan? Well, this is what forgiveness helps you achieve – being compassionate to those who wrong you.

Perhaps, your sister was drowning in massive debt, or maybe she needed money to fend for her family.

Most often than not, people don’t hurt you intentionally. They might be having deep-seated problems that pushed them to that point.

When you forgive someone, you become less selfish and feel sorry for the individual who wronged you.

Mayo Clinic offers a few of steps to follow when forgiving. These are:

No one in life is perfect and we all make mistakes, it’s just human nature.

And if someone hurts you, intentionally or unintentionally, the most important thing to do is to forgive them.

When you take everything personally, it makes it harder to let it go. Think of what might have pushed them to act that way and you might find there’s some underlining issue they’re going through.

Yes, it might be easier to cut these people out of your life. But, you won’t be completely free from the resentment and pain until you forgive them.

Forgiving means that you’re letting go of the bitterness in your heart and choosing to focus on the greater things in life. 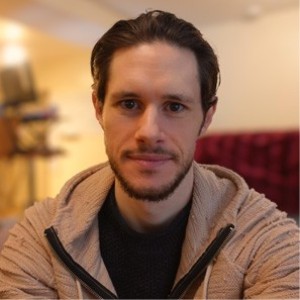 Books have litereally changed my life. Before I got into books (in 2016), I was self destructive, depressed, and had

How to Overcome Procrastination: 7 Step System to Getting Things Done

In this article, I’m going to show you exactly how to overcome procrastination for good. This step by step system

How to Stop Making Excuses to Reach Your Goals Faster

As we say goodbye to June, it’s important to reflect on how the first half of the year has gone

You know what starting a new job, going on a first date, and your first day of school all have

How to Write Your Personal Mission Statement [With an Example]

How to Love Yourself – 5 Healthy Habits For Self-Love

In the past, I spent a lot of time feeling awful about myself. Whenever I went through a rough time,

4 thoughts on “What Is Forgiveness and Why Is It Important?”

You can find out more about which cookies we are using or switch them off in settings.

This website uses cookies so that we can provide you with the best user experience possible. Cookie information is stored in your browser and performs functions such as recognising you when you return to our website and helping our team to understand which sections of the website you find most interesting and useful.

Strictly Necessary Cookie should be enabled at all times so that we can save your preferences for cookie settings.