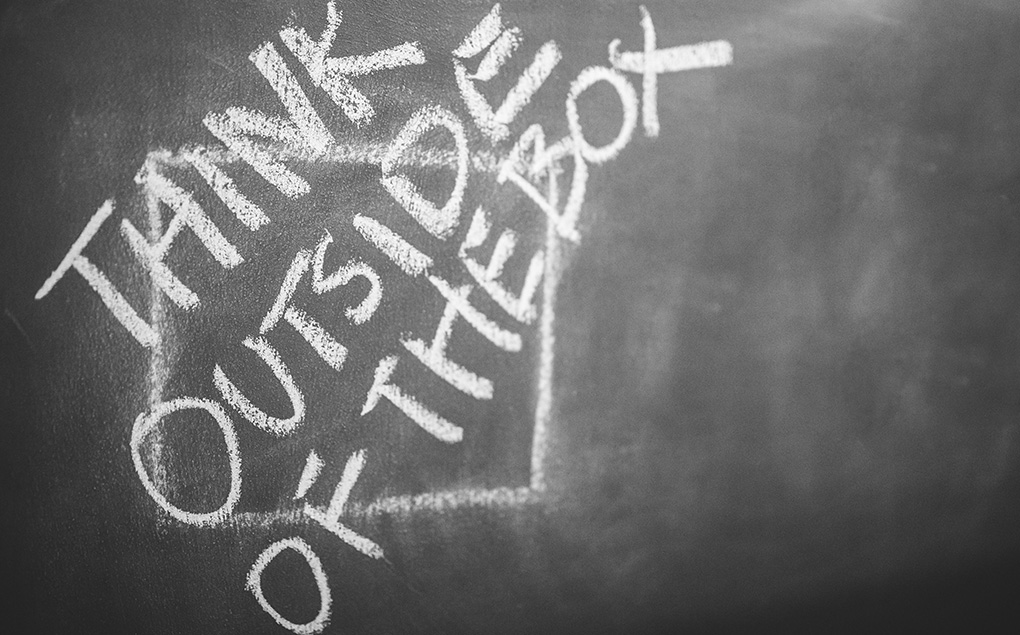 Walter Isaacson is an analyst, journalist, historian, and professor.

He is also the author of many biographical books including Steve Jobs, Benjamin Franklin, Leonardo Da Vinci, and Einstein.

Isaacson has an incredible ability to analyze the greatest minds ever lived and portray their genius in insightful ways.

In this article, I share many of his quotes that demonstrate his unique perspective on mastering business, success, creativity and brilliance.

You can find out more about which cookies we are using or switch them off in settings.

This website uses cookies so that we can provide you with the best user experience possible. Cookie information is stored in your browser and performs functions such as recognising you when you return to our website and helping our team to understand which sections of the website you find most interesting and useful.

Strictly Necessary Cookie should be enabled at all times so that we can save your preferences for cookie settings.